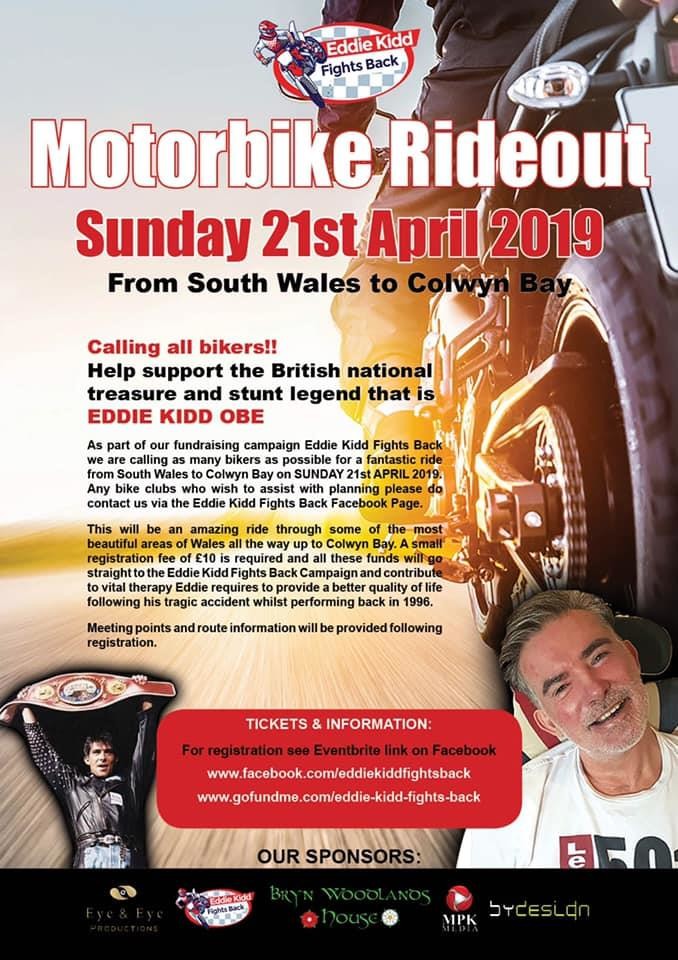 Raised from our Eddie Kidd Ride Out from Llandovery to Colwyn Bay!

Thank you to Everyone who helped us out with the food and drink from The Station,

Thank you to everyone who registered, donated, sponsored and gave directly to the go fund on the day!

Ready for the next one? 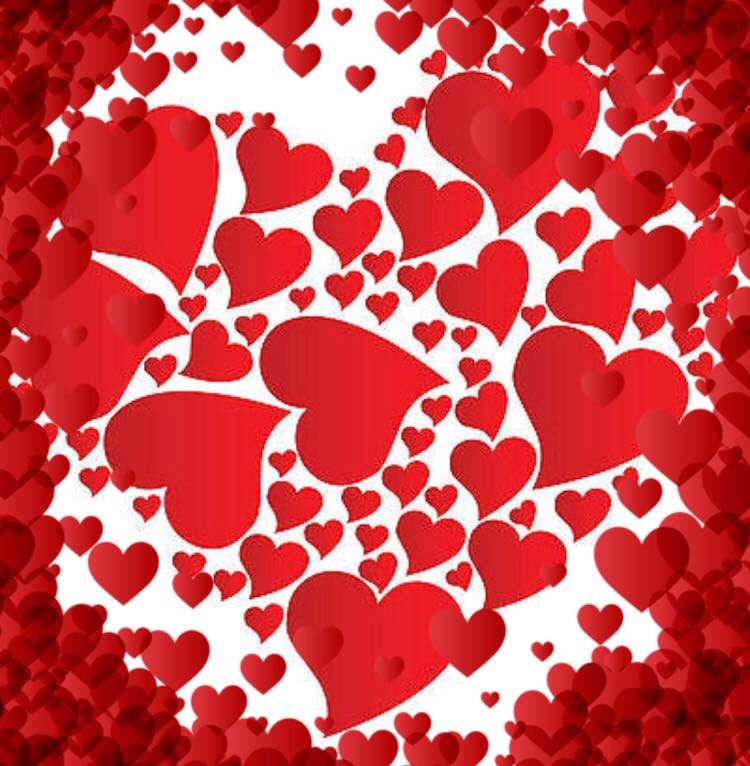 Another fabulous place to dine in North Wales Think Joel and Tracey Toulmin need to have a cheeky lunch to check it out….. What do you think guy’s? 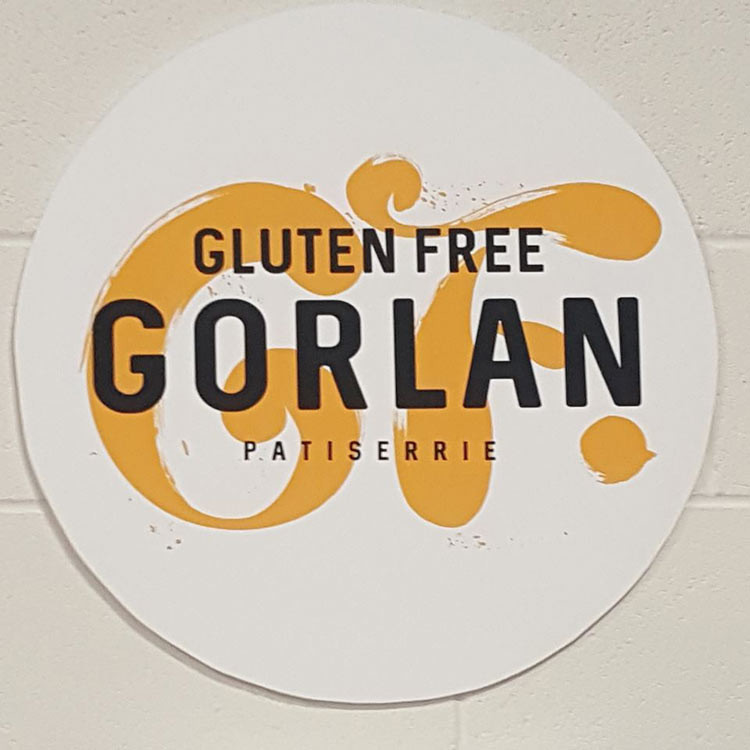 Something sweet without wheat….

To ALL our gluten free guests…take a look ready for your next visit. 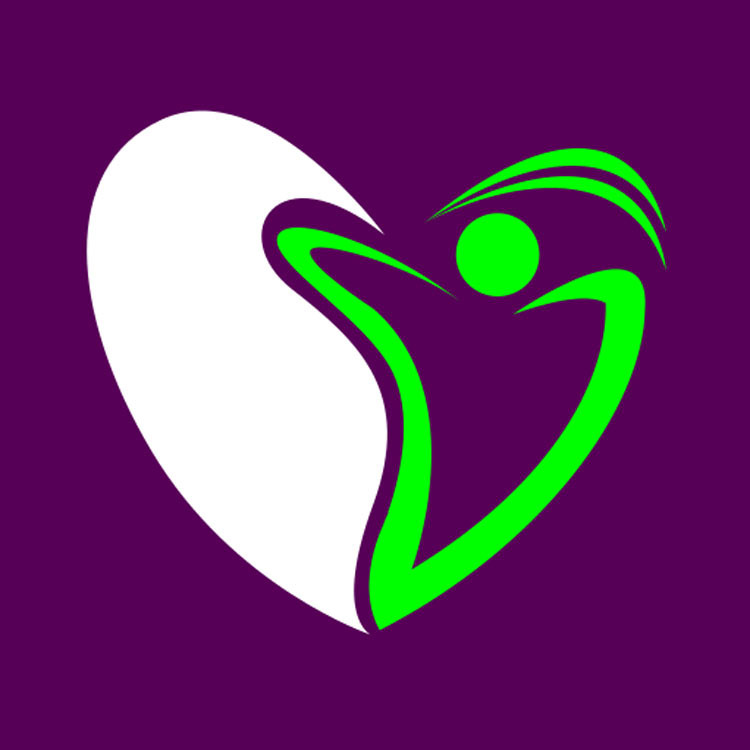 We would like to say a massive Thank You to HopeGiver for coming and collecting our old quilts and pillows.

They will be passed on to people who need them.

It is an amazing opportunity for us to be able to give something back to our community. So many people struggle and have nothing this is our chance to help because of this great group. 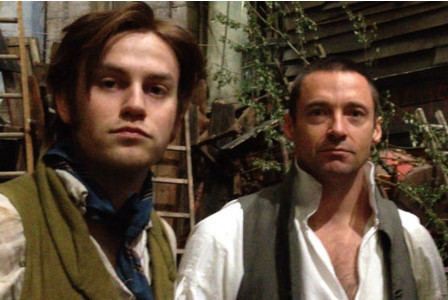 Well what an exciting week it has been, little one doing loads of rehearsals for the school production of Les Miserables, and we had Iwan Lewis who played Bahorel helping with the rehearsals, staying with us from the film version of Les Miserables which also starred Hugh Jackman and Russell Crowe, What an absolutely lovely fella. 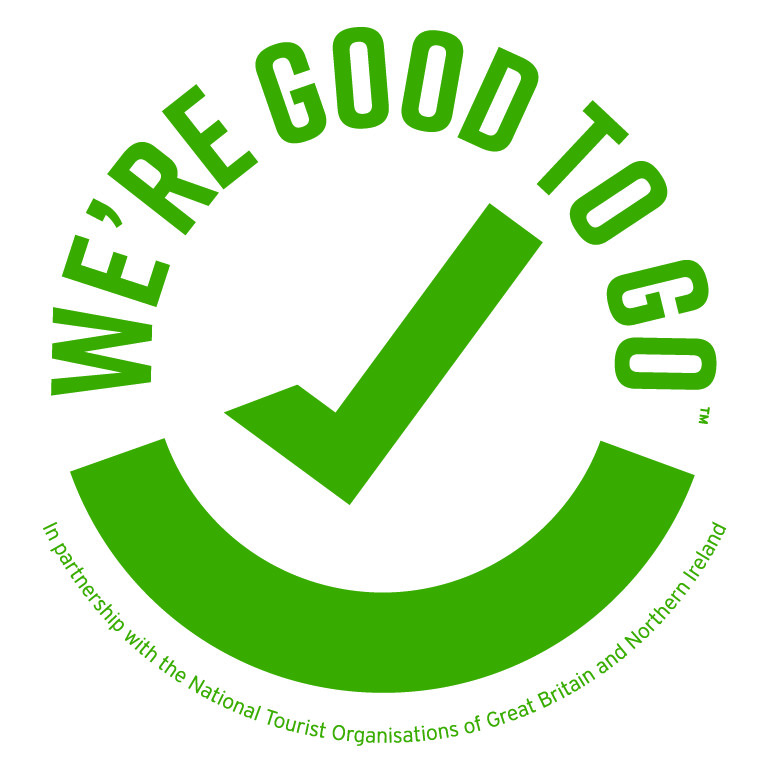 “We’re Good To Go” is the official UK mark to signal that a tourism and hospitality business has worked hard to follow Government and industry COVID-19 guidelines and has a process in place to maintain cleanliness and aid social distancing. 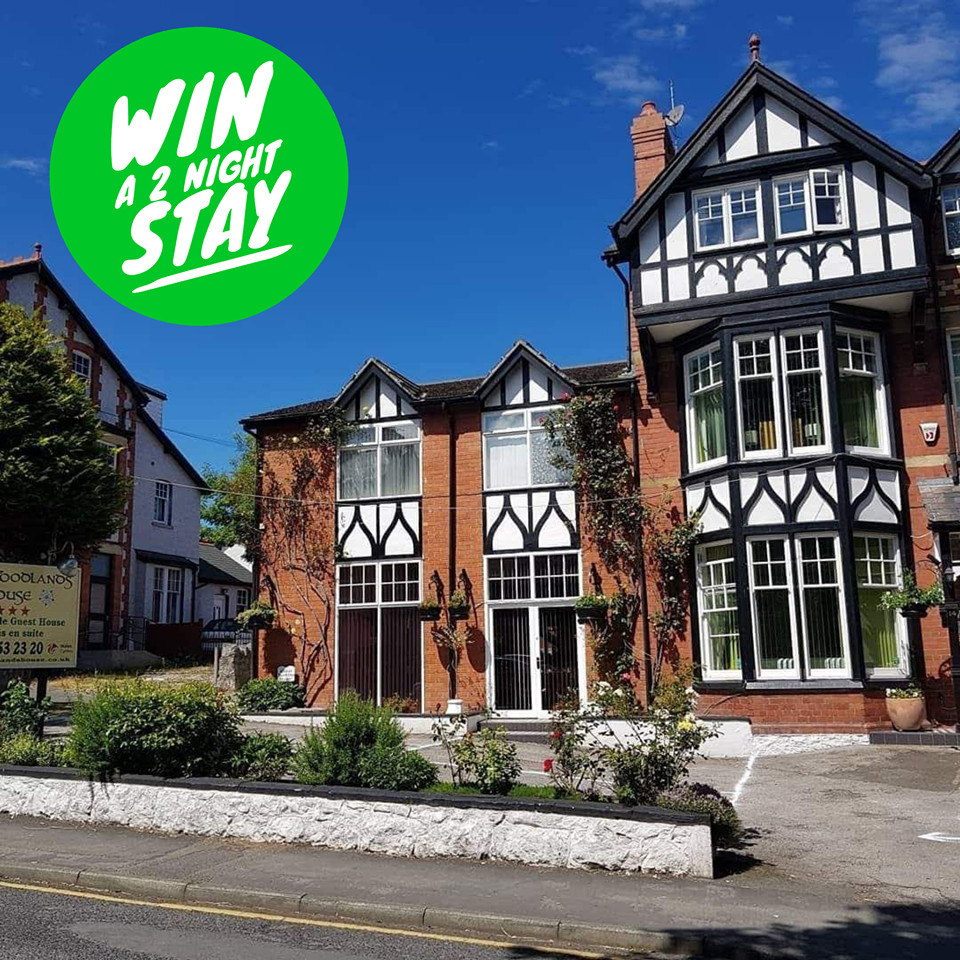 Click on the link above to register for the competition

Good luck and we look forward to welcoming the lucky winners in to our home.

Ready to Welcome Our Visitors

When the news came to say we would have to close our doors we are sure you can imagine what went through our minds, not only is this our family business its also our family home.

After the initial shock we set to decorate, tidy the garden and spend some quality family time going for some beautiful walks.

Then we heard about the lack of PPE for our frontline workers, after joining a group to lend support we became the hub for donations to be dropped off etc. it was a great feeling to be part of the local community volunteer group and have made some lifelong friends from doing so.

Check out this video report from our local TV channel advising what we went through and outlining some of the changes being made, some things we have found were not working for us and guests but most are still in place when you come and visit. Our aim is to keep us and all our visitors as safe as we possibly can in these strange times.

It Was A True Family Affair

Have you been keeping up with our antics over the past few months???

Tracey was inspired by a post on Facebook that suggested the animals at the zoo may be put to sleep because of lockdown.

Being part of the same local business community, she felt moved to do something, so shaving her head seemed a good idea! LOL

The link above shows the live broadcast we did on Facebook

We had such a laugh doing it our daughter gave full commentary throughout………It was also a special date, celebrating our wedding anniversary, it was a great gift letting Joel do the shaving!!!!

It was only supposed to be a No.4 (one of the longest guards) but with lots of encouragement to raise more money the blade was removed and the rest as they say is history.

Going Live it’s not about the numbers

Good Afternoon/Morning or Evening wherever you maybe when you come across this.

What strange times we are living in right now one minute we can open the next we have to close again.

So instead of sitting back with our head in our hands Tracey (well me) is keeping herself very busy each morning she goes live on Facebook whilst walking Flash, did you know we now have a dog? No well more about that another time………

Because of this Tracey (yeah me) has kept things positive and helped a lot of people through these times not feel alone, so when asked if she would give her top tips on going Live in another friends Network group she went all in, after all she has been doing all these challenges and learning all sorts.

Guest house in the heart of North Wales

Any cookies that may not be particularly necessary for the website to function and is used specifically to collect user personal data via analytics, ads, other embedded contents are termed as non-necessary cookies. It is mandatory to procure user consent prior to running these cookies on your website.